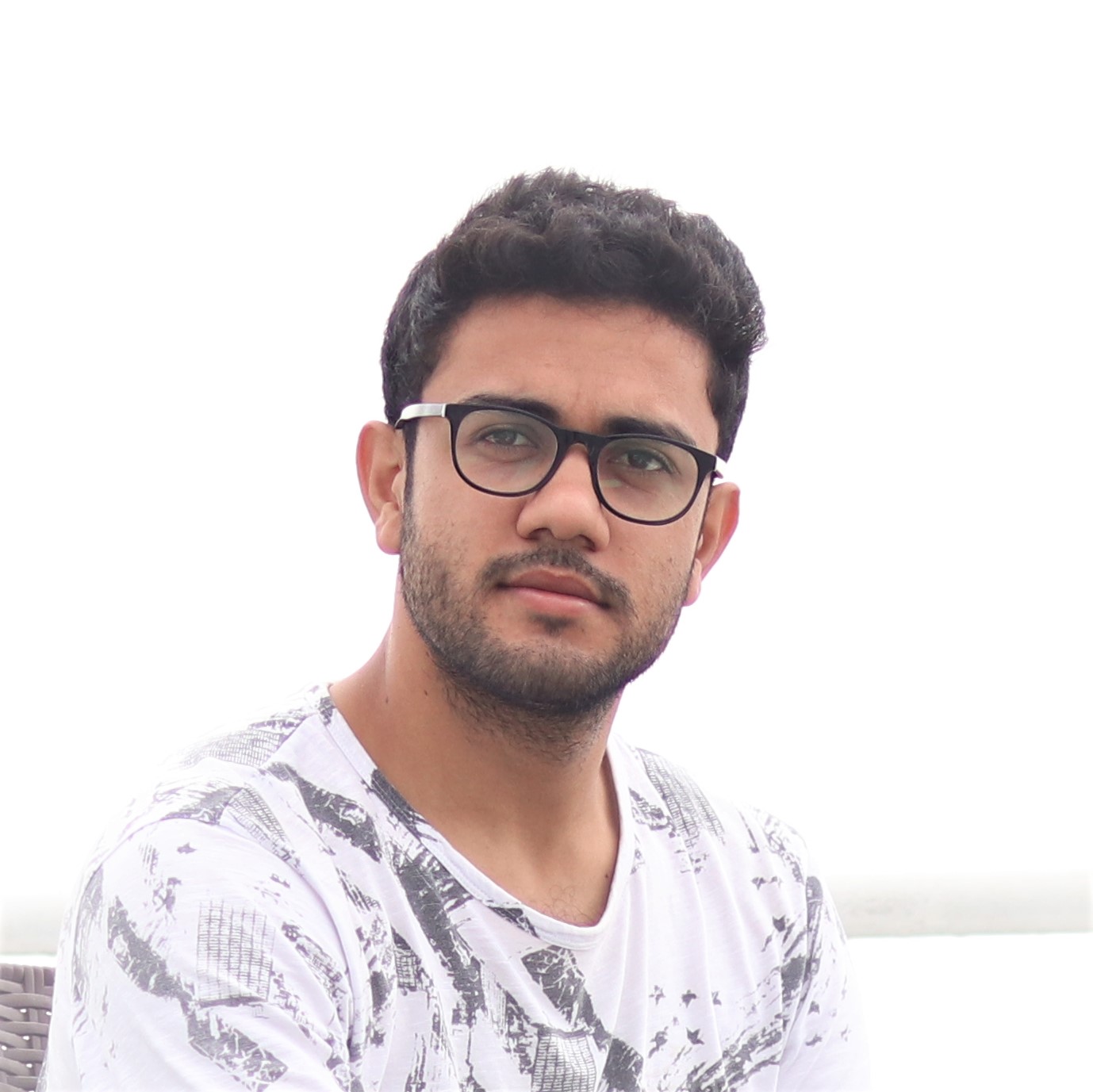 Abstract: The Himalayas, also known as the third pole on Earth, are vulnerable to climatic changes due to the presence of a large number of glaciers and glacial lakes. Here, we examined the changes in precipitation, temperature and climate extremes (23 indices) in the Teesta River basin in Eastern Himalayas for the period 1951–2100. We used four different General Circulation Models (GCMs) with two Representative Concentration Pathways (RCP4.5 and RCP8.5). We found substantial changes in precipitation, temperature and climate extreme patterns for both observed and projected climates. In general, warming and increase in precipitation were found, which increases from RCP4.5 to RCP8.5. The basin-average maximum and minimum daily temperatures are expected to increase by 0.54 °C, 1.18 °C and 1.92 °C, and 0.5 °C, 1.2 °C and 2 °C for period 2011–2040, 2041–2070, and 2071–2100, respectively, compared to 1951–2010 period under RCP8.5. Precipitation is likely to increase in both monsoon and non-monsoon seasons; however, there is large uncertainty associated with projections. Significant increase in precipitation indices, such as RX1day, RX5day, R10, R20, CWD and R95p, is projected under RCPs over the 21st century. Decrease in cool events, such as cool nights, cool days, frost days and ice days, and increase in warm events, such as warm nights, warm days, summer days and tropical nights, are projected under RCPs. In addition, the snowfall contribution to precipitation is likely to decrease drastically, which might result in water availability issues. Our results are in agreement with previous studies in and around the basin.